James Merle Coulter, Coulter supervised the research of  Henry Chandler Cowles, whose dissertation on the botany of the Indiana Dunes started the science of ecology on its way. 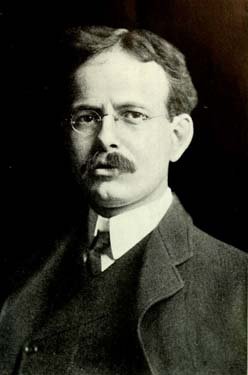