Johann Buxtorf (1564-1629) was one of the most important Christian Hebraists of his day and was largely responsible for transforming Hebrew studies from an amateur hobby into an established academic discipline in the early seventeenth century. His book, Synagoga Judaica; Das ist, Juden-Schul was a critique of Judaism, combining a theological study of the religion with an ethnographic portrait of the Jews. Juden Schul presented a recognizable if unsympathetic portrayal of the life of Jews in contemporary Germany. Buxtorf's work had far-reaching and long-lasting influence, appearing in a wide variety of editions and languages over the next century. 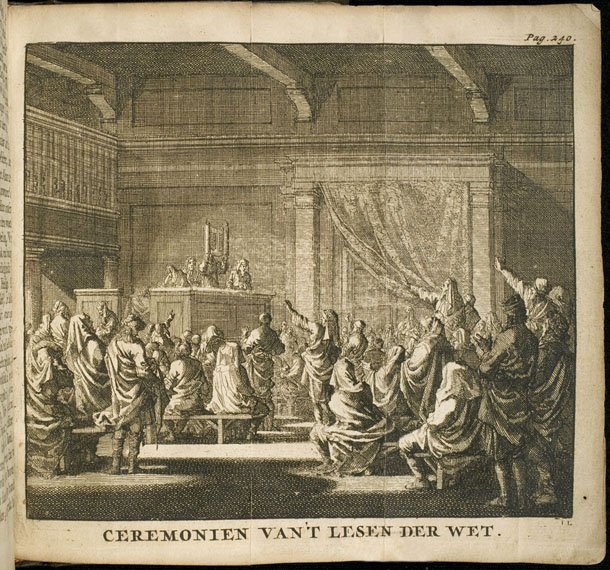