The Old University of Chicago: Toward Integration

The views of Stephen Douglas and Baptist ministers like Drs. Hague and Howard were only one side of an argument about race and education to be heard on the old University of Chicago campus in the 1860s and 1870s.

General S. A. Hurlbut, an important Union officer, who worked closely with Lincoln in a variety of roles, gave a speech in the chapel of the Old University on April 24, 1867, arguing for the importance of educating all "the children of the Republic," including those who had recently been slaves.

And in 1868 Judge Henry Booth would be appointed as Dean of the Law School. Booth, a proponent of ethical humanism, which is a philosophical and religious doctrine committed to human equality, would also serve as an early president of the Chicago Ethical Society. His collaborations with Jane Addams would ultimately lead to one of Chicago's settlement houses being named the Henry Booth House in his honor.

Dean Booth would admit to the law school the first woman and African American to receive degrees from the old University of Chicago. 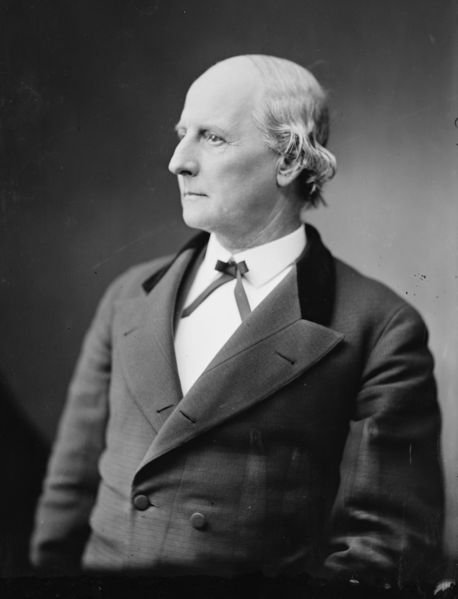