Collections & Exhibits > Exhibits > Race and the Design of American Life: African Americans in Twentieth-Century Commercial Art > Of the Kingdom of Commerce > Emmett McBain

A graduate of the Illinois Institute of Technology, Emmett McBain (1935-2012) exemplified both the expanded horizons for African Americans in the commercial arts and the limits of advertising as a form of racial politics. Working for black-owned design firm Vince Cullers and Associates, and for major white-owned firms such as J. Walter Thompson and Associates, McBain teamed with fellow African American designer Tom Burrell to form Burrell McBain Incorporated. There he designed campaigns for major corporations looking to appeal to the "black market," and developed imagery that associated things like fast food and cigarettes with models of African American family life and male sociability.

McBain made his most striking designs outside of the advertising industry. Leaving Burrell McBain in 1974 to pursue career as artist, McBain continued to offer his services as a designer to non-commercial projects, from a journal of African diaspora thought to a local organization supporting the re-integration of former inmates into Chicago's southside community. 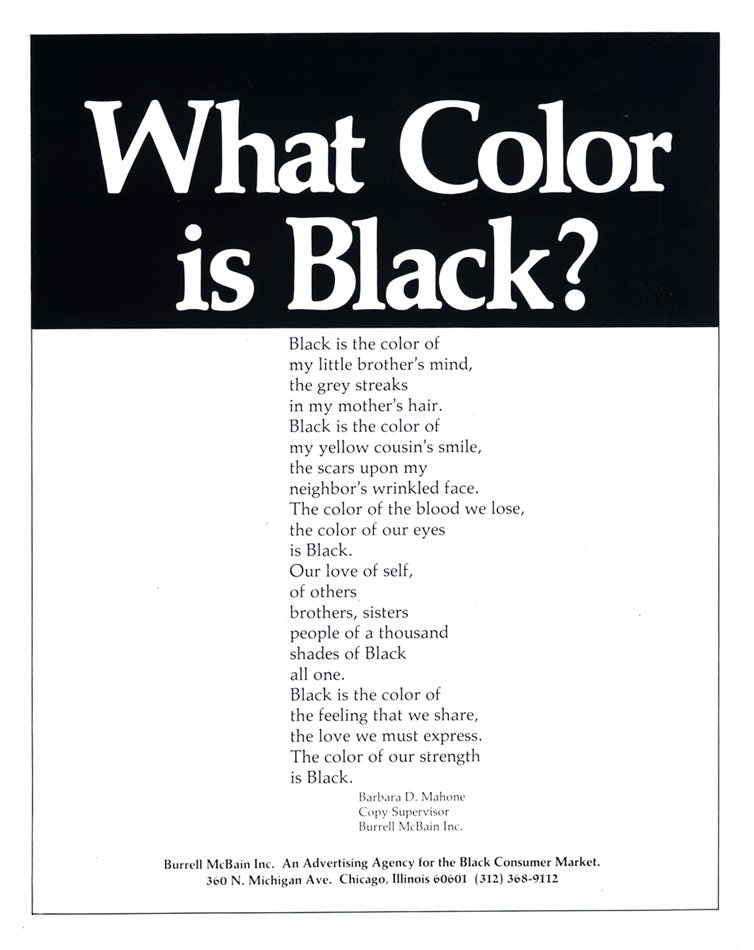 "What Color is Black?"

A photostat proof of an advertisement produced by Burrell McBain Inc. 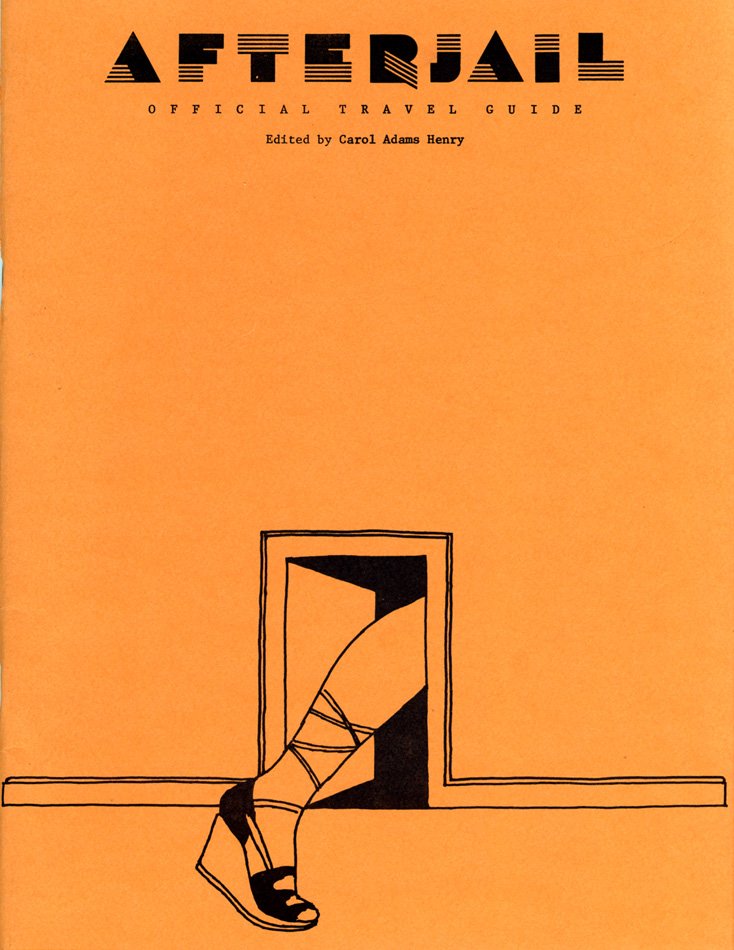 Designed and illustrated by Emmett McBain