Collections & Exhibits > Exhibits > Race and the Design of American Life: African Americans in Twentieth-Century Commercial Art > Of Race and the Meaning of Progress > B. Heller and Company

B. Heller and Company

Founded in 1893, food additives manufacturer B. Heller & Co. wanted to imbue their artificial foodstuffs with the aura of natural authenticity. They turned to Zanzibar. Though inspired by "anthropological" photographs from the then-British protectorate (now part of modern-day Tanzania), Heller's Zanzibar brand exploited the same dynamic as similar racial iconography in blackface design. While the African figures linked the Zanzibar brand to an exotic and natural origin, it also set in relief the picture of the pristine modern factory that also appeared on the backside of every B. Heller & Co. product. The image of race helped the B. Heller & Co. have it both ways, selling their goods as products of nature and the latest advance in chemical manufacturing.

The Black Figure and Industrial Design

By the 1930s, the racist caricatures from the minstrel show had become an essential stereotype for modern industrial design. In these showcases for Chicago designers—by which they advertised themselves to potential clients—the blackface figure is rendered in the sleek lines and heroic poses of art deco; it could sell potentially anything.

Aunt Jemima and the Printing Press

Originally a famous character from the nineteenth-century minstrel show, "Aunt Jemima" was refashioned by a small milling company into a brand to sell their ready-made pancake mix. It was an instant success, endowing the mass-produced foodstuff with a mythic origin in a Southern plantation household. When Quaker Oats took over the brand in 1926, they hired the Chicago-based printer R. R. Donnelley & Sons Company to execute their ad campaign. By the 1940s, however, Donnelley began to face public criticism from Chicago's African American community—not only as a purveyor of racist caricature, but as an industrial employer. While Donnelley continued to design Aunt Jemima for Quaker Oats, they hired African American laborers as strike breakers, thus confronting vocal protest from the black community as voiced in its newspaper, the Chicago Defender. 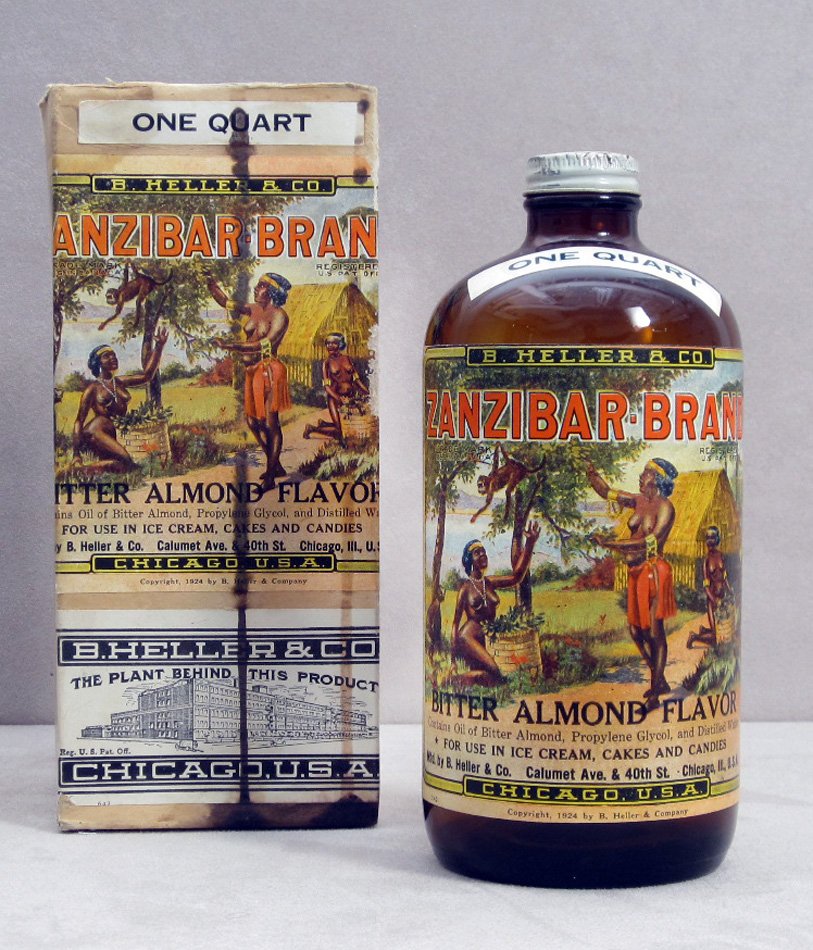