“If I were to accept the position you offer, I should want to feel certain that I could control all the important interests now in my hands, and add to them a strong inland organization. I should bring with me the control of the only Zoological Journal in the country and that of the only national Marine Biological Laboratory at present in existence on our coast. If to these two national affairs there could be added a great central Lake Station in connection with your university, I hardly need to tell you that it would be the beginning of a new era in the Biology of this country.”

Whitman viewed his relationship to the MBL as an important part of his plan to develop biology at the University of Chicago. At the time, marine organisms were crucially important for the study of embryology and a variety of other biological phenomena. Whitman clearly believed that his “control” of the MBL gave the University a great advantage.

Charles Otis Whitman was a visionary American biologist whose organizational skills and insight contributed fundamentally to the development of biology as a discipline in the United States. Born in Maine in 1842, he studied zoology with Leuckart in Leipzig, Germany, receiving his Ph.D. in 1878. After a series of short-term positions in Japan, Harvard, and the Allis Lake Laboratory in Wisconsin, he established the biology department at the newly-founded Clark University in Worcester, Massachusetts. While at Clark, he became the first director of the Marine Biological Laboratory in Woods Hole, Massachusetts in 1888, a position he held until 1908, and is credited with establishing its unique culture. In 1891 he was recruited by President William Rainey Harper to the new University of Chicago to develop the biological sciences, where he remained until his death in 1910. 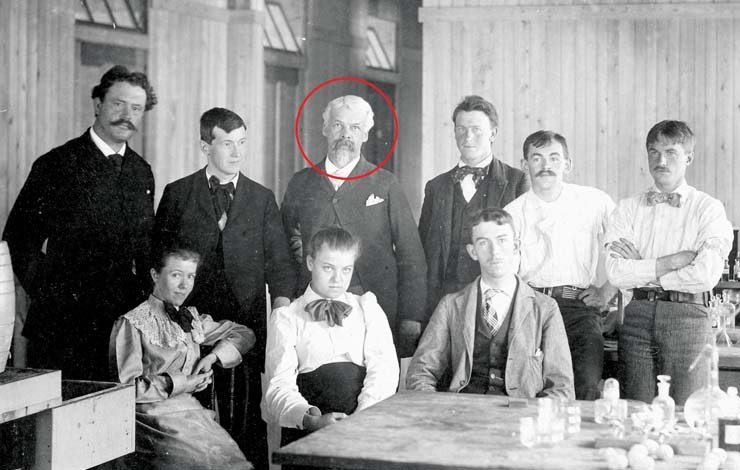