H. Burr Steinbach was born in Dexter, Michigan in 1905 and joined the zoology faculty at the University of Chicago in 1957, where he served as chairman for 11 years. Beginning in 1929, Steinbach attended the MBL as an investigator and instructor nearly every year for 40 years, and was Director of the MBL from 1966-1969. Steinbach made scientific contributions toward the understanding of bioelectric generators, ionic equilibria across cell membranes, and the enzymology of cell organelles. He died in 1981. 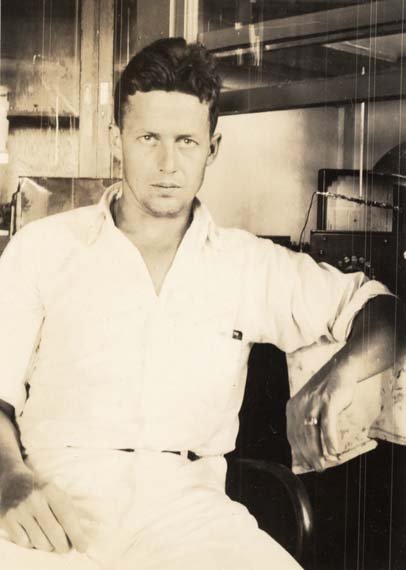 
Photo courtesy of the MBL History Project, Arizona State University and the MBL