The University of Chicago experience was designed to prepare women to meet the challenges and opportunities of the wider world.  Early women graduates pursued a variety of careers and lifestyles.  While some went on to graduate study, others worked in offices, in educational institutions, and in hospitals.  Still others became full-time homemakers.  Many women graduates of the college remained in Hyde Park, working in University offices or furthering their education at Chicago despite informal quotas that often limited the number of women accepted each year to the professional schools.

Another channel for former students' energies was the Chicago Alumnae Club.  The organization was founded by in 1898 by twenty-seven women residents of Nancy Foster Hall who wanted to remain connected to their house friends after graduation.  Their Alumnae Club was an active organization, holding social and academic events, granting scholarships, and organizing community service programs.  Typical gatherings celebrated women's careers and continuing education.

When Ida Noyes Hall opened, it contained an Alumnae Room for club meetings, teas and classes.  The Chicago Alumnae Club provided a crucial outlet allowing University of Chicago women to maintain their ties to the University and each other. 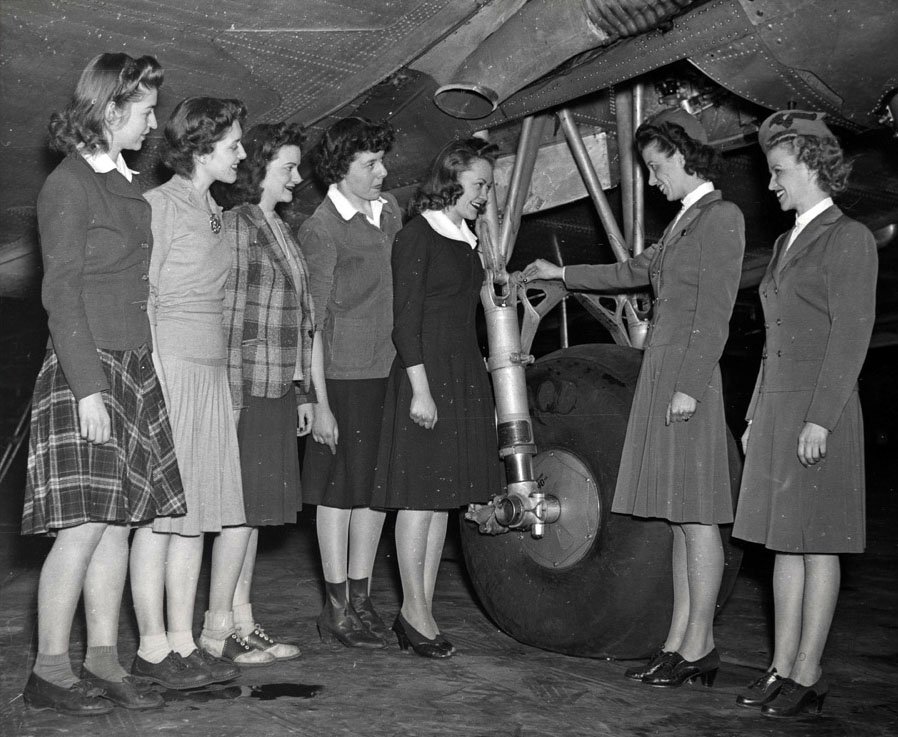 With their wartime graduation from the University of Chicago only a few months away, college seniors apply for airhostess jobs with TWA, which required at least one year of college education. 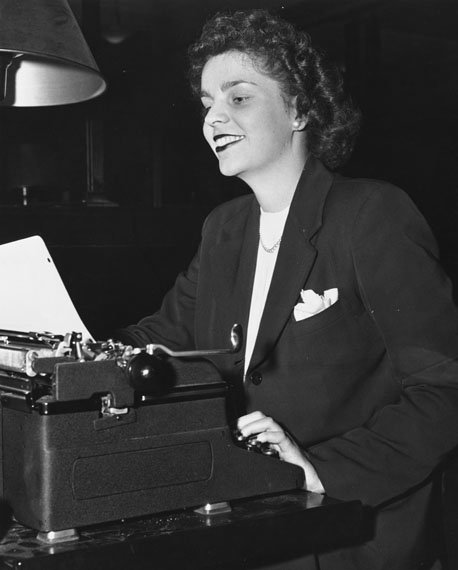 Clerical employment was a typical form of paid employment for women students and graduates alike. 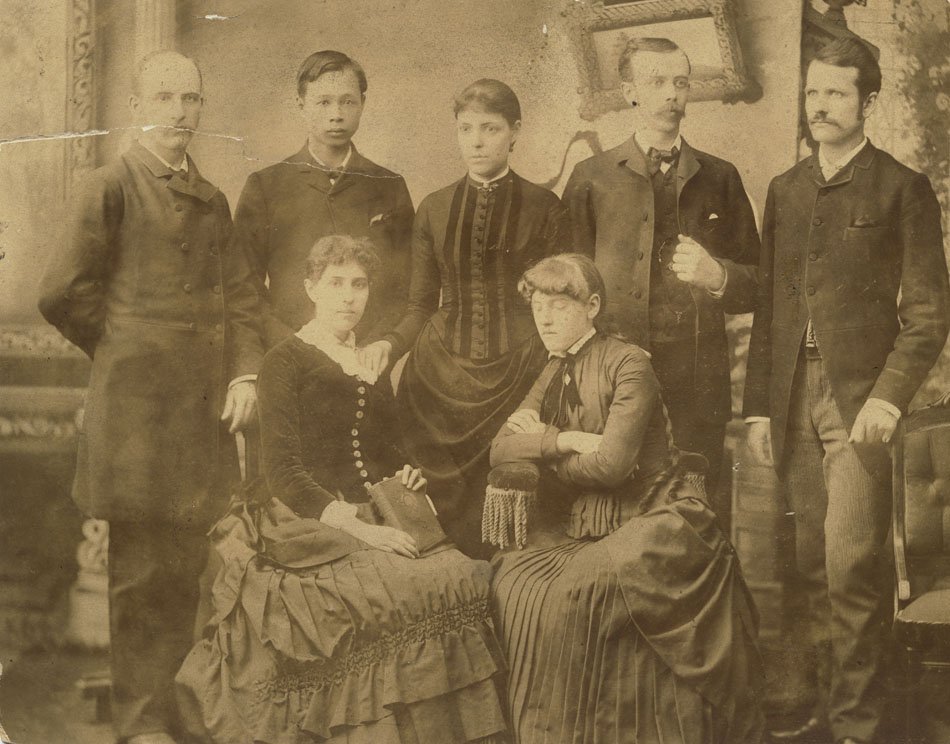 Rush Medical College, originally affiliated with the University of Chicago, granted admission to a limited number of women students as early as the 1880s. 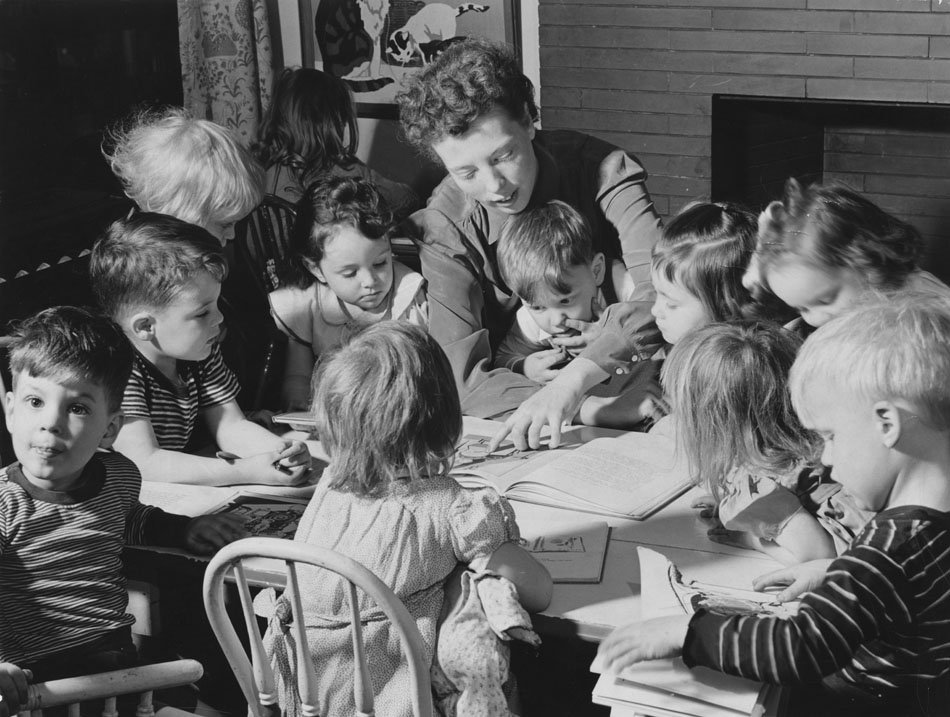 Caring for children, both at home and as educators and childcare workers, was also a frequent occupation of women graduates.