Campus culture in the postwar quarter century was marked by contradiction, unrest and change.  The national New Left and youth movements butted up against tradition and authority at the University of Chicago.   Much of this tension related to student housing and control over students' personal lives.

In the 1950s, students vocally protested all elements of in loco parentis, administrators' policies of constraint and surveillance over students' living quarters and activities.  With increasing fervor in the 1960s, students organized to oppose what they perceived as paternalistic, condescending, and even racist housing and disciplinary policies.  The evidence of New Left culture on campus was undeniable when more than half of incoming freshman joined Students for a Democratic Society in 1968.

Campus politics also reflected women's growing presence at the University.  Women comprised thirty-two percent of the undergraduate population in 1952, and approached fifty percent by 1970. While some women pressed for inclusion in such existing institutions as student government, others participated in the campus New Left.  Increasingly, many women objected to their treatment in both traditional and radical campus organizations.  The result was an outpouring of women's dissatisfaction, feminist organizing, and new demands upon the University for inclusion and broader change on women's own terms. 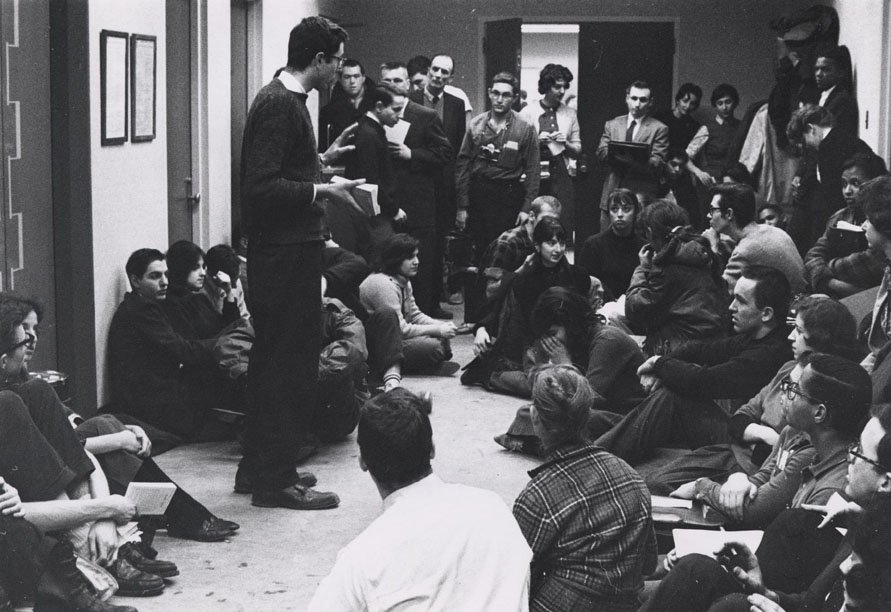 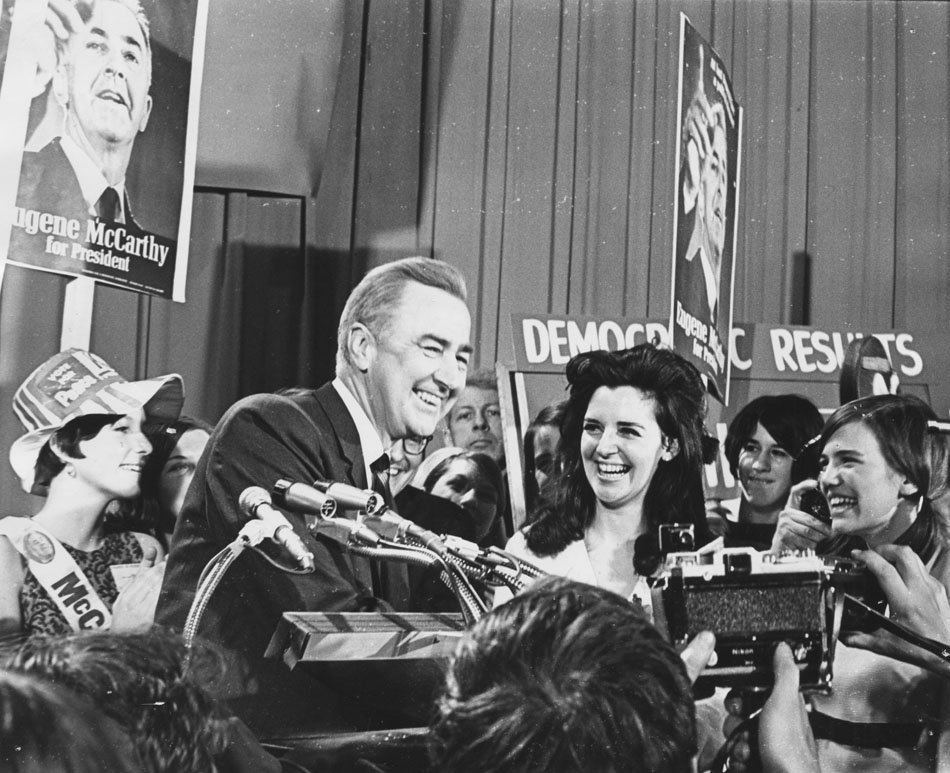 As in past decades, campus women took part in national as well as campus political activities.