Acts of memory always require a movement of the mind in time. Memory texts aided memorization by locating or anchoring memory, instead, in space, notably in a familiar room or on the human body. The two illustrations from Filippo Gesualdo's Plutosofia (Item 1 and 2) demonstrate how the art of memory drew on forms of dimensional thinking being perfected in the domains of anatomy and architecture.

Heinrich Döbel's late memory treatise (Item 3) depends on the material dimension of language itself, on words' occupying both space and time as writing, reading and speaking. On the pages shown, Döbel demonstrates his system for remembering historical dates by re-coding them as significant letters (as given in Roman capitals) in a simple verbalization of the event to be remembered. As this system reminds us, one of the oldest mnemonic aids is organized language, especially in the form of poetry. The manuscript poem added to the flyleaf of William West's collection of legal forms and formulae (Item 4) constitutes an art of memory. A popular mnemonic on land conveyance, it lays out a set of simple rules by which a purchaser or attorney could test whether a real estate transaction was secure. In contrast to West's extensive elaboration of prescriptive legal forms, the poem records one reader's attempt to find a simpler and more easily remembered guide to practice.

Christopher Sutton's Disce Mori (Item 5) a collection of devotional meditations on death, undoes the art of memory by calling on the reader, paradoxically, to remember his or her own future, "to enter into a serious remembrance of his ende." In the contexts of the Renaissance arts of memory, the survival of this earlier tradition of the memento mori can be seen to constitute a kind of anti-technology of memory, with the sacred dimension of memory inverting and trumping the secular. 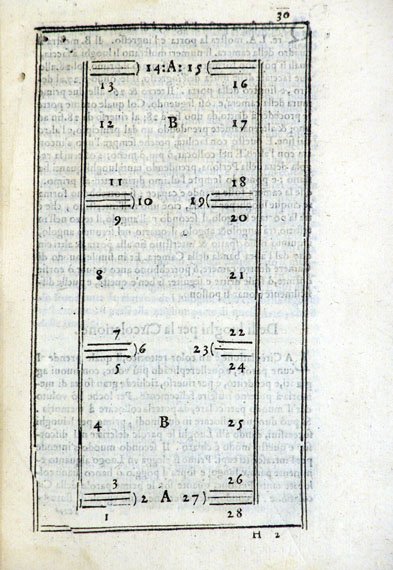 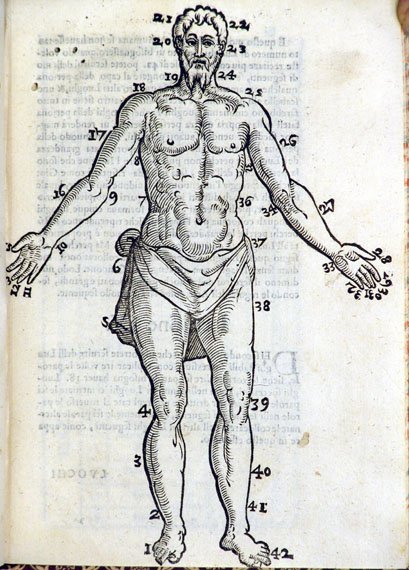 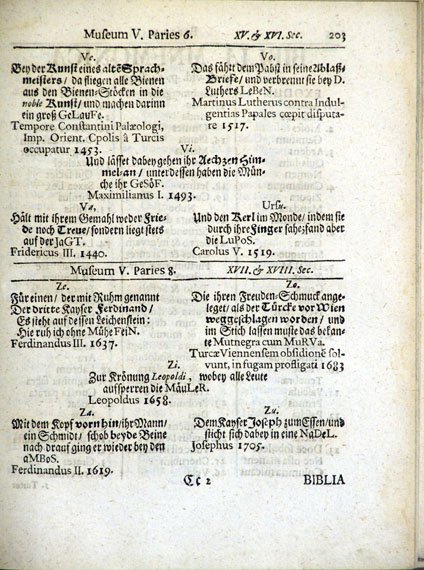 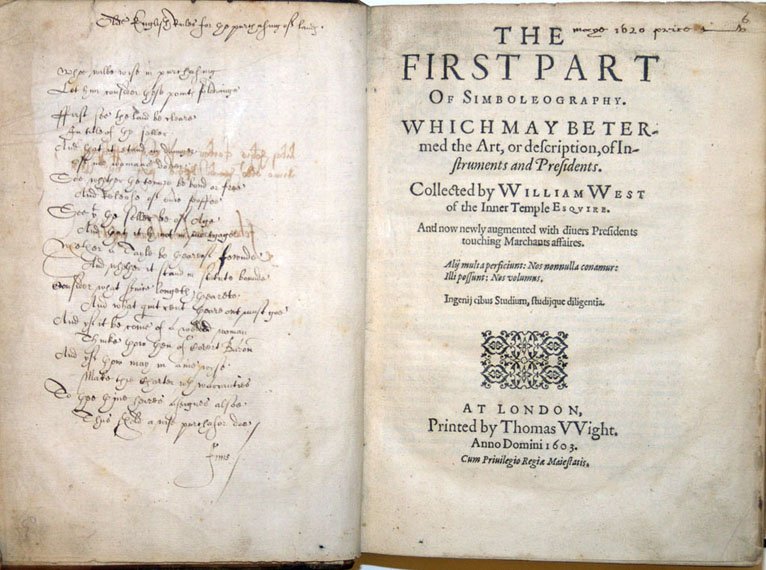 
The First Part of Simboleography. Which May Be Termed the Art of description, of Instruments and Presidents.
London: by Thomas Wright, 1603.
On Loan from a Private Collection. 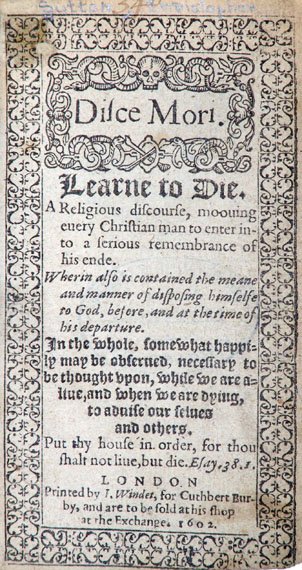 
Disce Mori. Learne to Die. A Religious discourse, moouing euery Christian man to enter into a serious remembrance of his ende.
London: by I. Windet, for Cuthbert Burby, 1602.