Use and Abuse: Anatomy and Pornography

Readers are not obliged to use books in the way that an author might like. The three books in this section, each at the border of anatomy and pornography, blur the bounds between use and abuse. Some of the illustrations in Charles Estienne's medical text (Item 1) use woodblocks that, in other contexts, had a pornographic function; Estienne adapted these by superimposing on the original image a second plate showing the dissected or anatomized body. Conversely, Helkiah Crooke worries in hisMikrokosmographia (Item 2) that a reader might transform his medical text into pornography. In the preface to the fourth book, "Of the Naturall Parts belonging to generation, as well in Men as in Women," he insists that his book has a professional use and is not intended, as some might suppose, to "ensnare men's mindes by sensual demonstrations."

Crooke's defense of his scientific interests points exactly to the possibility of using texts like this for private pleasure rather than medical or scientific application. The small pseudo-Aristotelian text, Aristotle's Master-piece (Item 3) was a practical guide for midwives, introducing them to female anatomy and to the "secrets of generation." As in the case of Crooke, the author declares in the introduction that he fears lest "this Book should fall into the Hands of any Obscene or Wanton Person, whose Folly or Malice may turn that into Ridicule, that loudly proclaims the Infinite Wisdom of an Omnipotent Creator." Interestingly, the book was at the center of a later scandal in New England in which the preacher Jonathan Edwards attempted to punish a number of boys for abusing the text by using it to taunt local girls. Unsurprisingly, by warning against misuse texts like these essentially provided a guide, or at least a spur, to their own abuse. 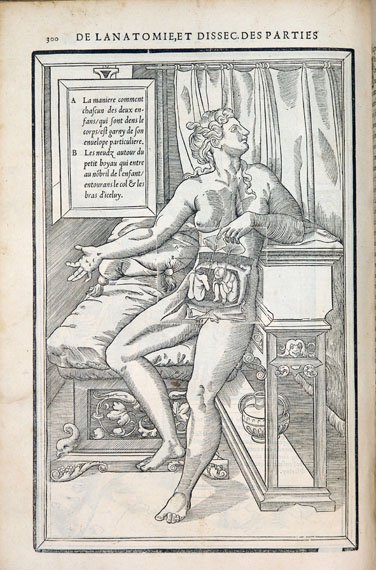 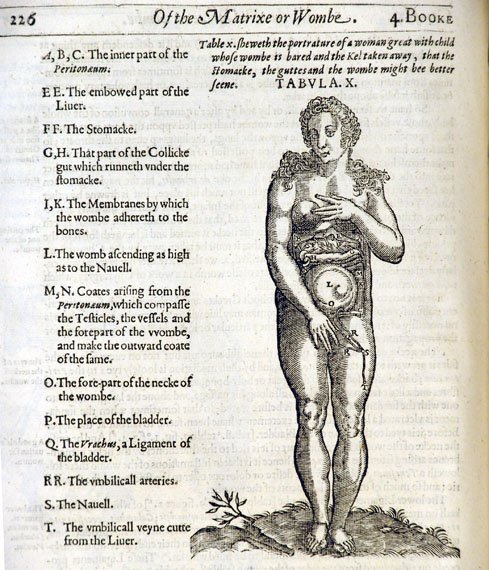 
Mikrokosmographia. A Description of the Body of Man.
[London:] by W. Iaggard, 1618. 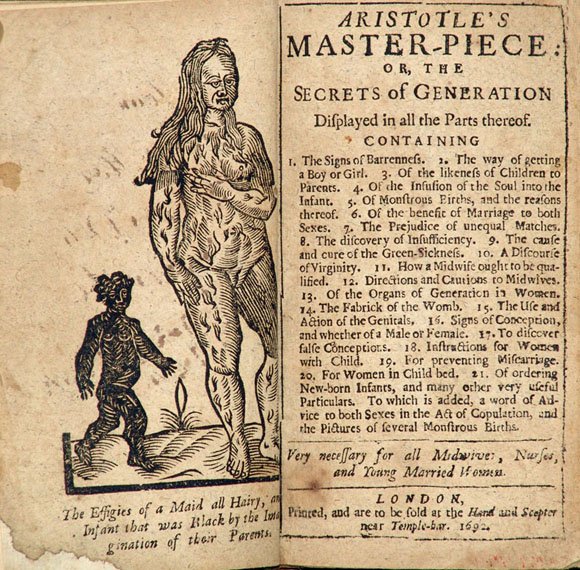